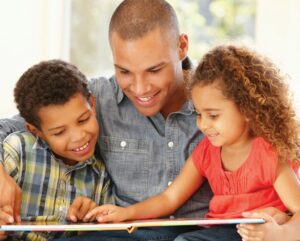 Child support legislation was first introduced in 1989. The effect of the legislation was to change the calculation of child support from Court determined and payee collected, to an amount calculated by a mathematical formula and collected by the Child Support Agency (CSA).

From July 2006 the Federal Government implemented changes to the Child Support Scheme in three stages that would come into effect in July 2006, January 2007 and July 2008.

These changes included adjustments to the formula and calculations.

In addition, the changes now provide for parents to enter into private agreements.  These are referred to as:

a)    Binding Agreements; or

What is a Binding Child Support Agreement?

What is a Limited Child Support Agreement?

Limited Agreements have the following differences to binding agreements:

Contact Our Sydney Family Law Office If You Need Any Help.

Rafton Conveyancing - Your Experts in Property

Whether you are buying or selling your first home, an investment property or a block of land, having an experienced legal team on hand to guide you through the process and ensure your transaction runs smoothly is critical. That’s where Rafton Conveyancying can help.

Ensure that your clients are given the best possible opportunity to exit the Court process with a professional and efficient resolution to their family law dispute.