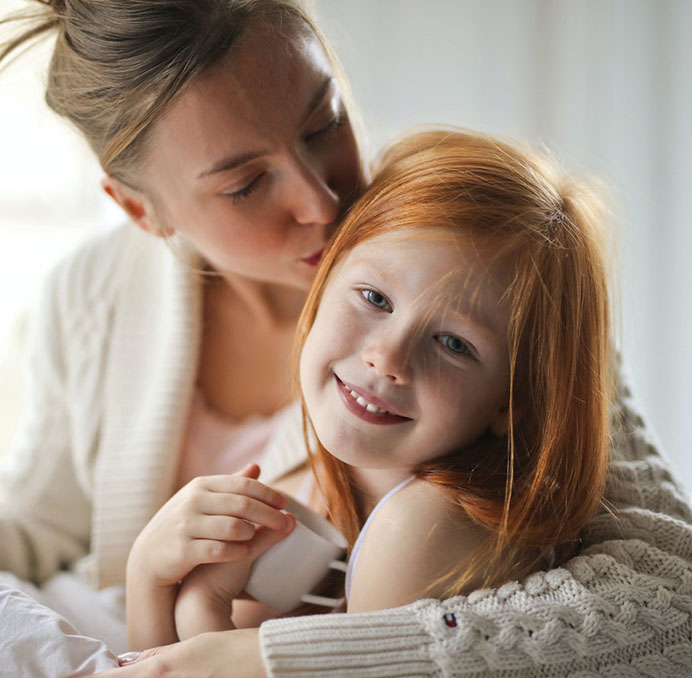 Rafton’s represented Mr Toa in this matter where an arbitral award had been made dividing the assets of the couple. The other party opposed the registration of the award so the matter was transferred to the Family Court for enforcement. Our client was successful in securing his award of 75% of the asset pool.

This matter was brought before Justice Hannam in the Parramatta Registry of the Family Court where we represented a Mother whom had taken her children back to the family’s country of origin as primary carer. The Father wished to have her returned to Australia and detained here without her children until final parenting orders were made. His application to the court was dismissed. Representing the Mother we were able to establish that such an order had no time limit attached to it and would deprive the children of their Mother. Further, she would loose her employment in that country if she returned to Australia. In regard to future parenting of the children, she had made her own application to the court. In responding to the Father’s application she had submitted to the Australian court for determination of the matter. This was the outcome the Father was seeking and the children were not required to be within Australia while the matter proceeded. The Judge was persuaded that it was not just or convenient to order the Mother to leave her children.

In this matter Rafton’s represented a Mother of two children whom wished to move interstate following recovery from an abusive and violent relationship with the children’s Father. The father wished to prevent this and even sought equal shared parental responsibility for the children. In cases where there has been domestic violence the court feels it is unrealistic to expect the two parents to still co-parent together. We successfully had the Mother’s rights enforced as the Father was denied contact other than to send cards (not letters) and gifts to the children on special occasions.

In this matter our client was a Father responding to an application brought by the Mother seeking that he be almost completely removed from their child’s life. Our client’s case to gain full time care and sole parental responsibility for their son was supported by an Independent Children’s Lawyer and was awarded by the court. Unfortunately the Mother suffered from mental health issues and incorrectly decided to self-represent at trial. The court directed that the boy live with his Father and allowed that should the Mother seek support for her issues, attend counselling with her current partner and stabilise her living arrangements she may then spend time with her son.

In this matter Rafton’s represented paternal grandparents to be awarded sole parental responsibility for their 5 year old grandson which they had been primary carer for, for most of his young life. Their son had been young when the little boy was conceived and his Mother suffered from addiction and was often homeless. The matter was supported by their son and uncontested by the Mother.

In this interim matter Rafton’s represented the respondent Mother where the Father sought to have the children live with him and have supervised visits with the Mother. He made unfounded allegations that the children were being exposed to an unacceptable risk of harm and with held the children based on this assertion. The children were ordered to be returned to the Mother and his time with the children suspended until further hearing of the matter.